CSS Frameworks is something we have already written about a few years ago with an extensive list of the best css frameworks anyone can use to get all kinds of features, UI elements, UI layouts, add-on modules, interactions and much more. BootStrap and Foundation are the ones I have been accustomed to for a while, even though you can’t just categorize them into CSS frameworks, they are more of front end frameworks. Since a lot of people don’t have the time to only use the ready made CSS but then write the HTML and JavaScript separately, these BootStrap or Foundation types of frameworks are widely used to make it easier and faster. Now after being into this field for a while… I have realized that I shouldn’t get so comfortable with just one framework and not open up to the new and diverse kind of options available in the market today. Since now the criteria has become like the smallest CSS frameworks, lightweight CSS frameworks, modular CSS frameworks, extended CSS framework and much more, so I jumped into researching all kinds of CSS frameworks which are great based on different aspects.

So the new frameworks (some of them old as well) like Skeleton, Bulma, Gumby (which is now discontinued), Semantic, BluePrint, Pure etc. are worth trying for sure. Some of them claim (and maybe are) better than BootStrap as well. But my focus in this blog is to provide the detailed list of the best and the most lightweight CSS frameworks (not front-end framework) for designers and developers who are keen to keep their site is simple and light. 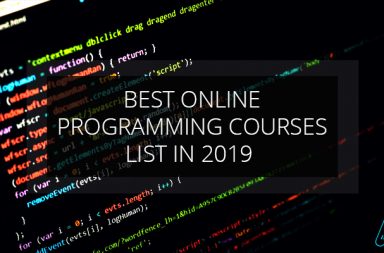 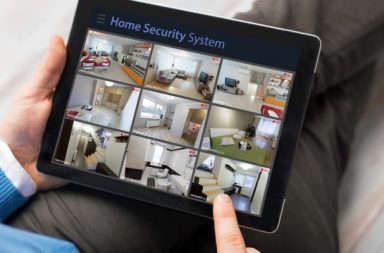 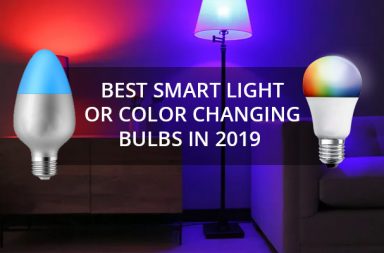