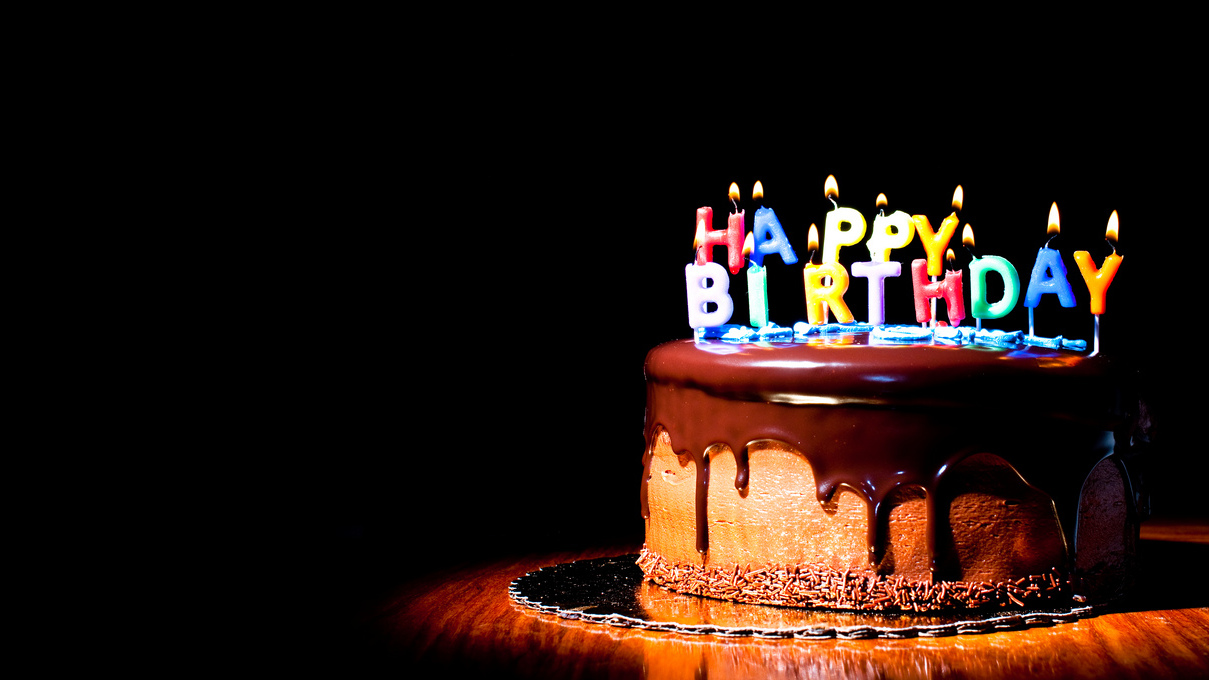 And this is according to the database of the site called as “anybirthday.com”

According to the site thefactsite.com –

” In 2001 some researchers asked around 13k Americans in a survey about their birthdays and the result suggested that the most common date for a person to be born on is 5th October
Approximately 690,000 Americans share the same birthday of October 5th. ”

The main theory behind this most common birthday is something like this:
” For a baby to be born on 5th October, he or she would have to be concieved on New Year’s Eve or near 31st December. ”

Therefore after reading the above statement, this theory actually sounds more reliable.

And according to the same theory or the survey the most uncommon day to be born on is ” 22nd May ” and therefore they also say that the month of┬áMay is the luckiest month to be born in.
So in that case if you’re born on the 22nd of May, you’re extra lucky 😛 hehe
Don’t forget to say Hi if you have your birthday on the 5th of October or 22nd of May … otherwise do leave a comment with your birthday.
Let’s see how many people here have a common birthday 🙂 except these 2 dates 🙂 maybe we could change the facts with another survey 😉