What’s the game about:
As a result of space storm the 11th landing group of ÔÇ£AresÔÇØ lost a communication with each other. Captain Cyrus Prime’s landing module was separated from the group and had to crash-land in a sector Gideon-9 next to the miner’s colony and contact with the 11th group. But the colony was abandoned and populated by other form of life. 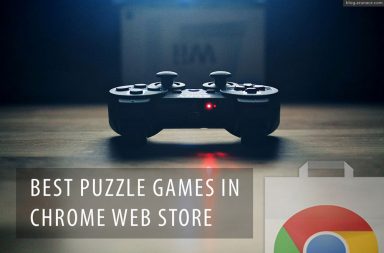 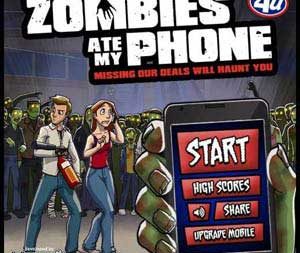 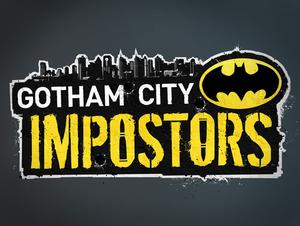