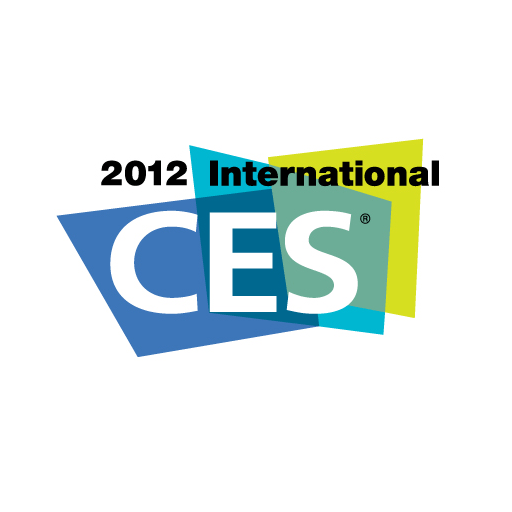 The International Consumer Electronics Show was held at Las Vegas, Nevada this year.The International CES features productsÔÇöand the companies that create themÔÇöfrom 15 consumer technology markets. Every year, the most cutting-edge innovations can be seen in one place and also one can see some of the coolest stuffs at the show. Some of the coolest stuffs that were showcased this year were:

Magisto is an app and a cloud-based service which takes your poorly organized and poorly shot videos and makes from them a consolidated video with only the interesting parts. If you take a lot of pictures and video editing is not your cup of tea, then you should give the video collection to Magisto. It analyzes the video and selects the best parts, joins them together and creates one good video out of them. You have to see it to believe it, and since it’s free you may as well try.

I love the idea of the Powerbag. This is a backpack with a built-in battery pack and charging system. They make messenger bags and briefcases too.It has a battery case capable of handling a 9000mAh battery, which is huge.

Everyone is talking about the YOGA, so-named because it bends over backwards. On the one hand it’s an ultrabook in conventional notebook configuration. On the other, it opens 360 degrees (or nearly so) to make the screen a tablet with a pure touch interface.

4. Take Your Phone Out For A Spin:

It’s a case for a device, probably a phone, which includes a charger based on a little turntable in the case. You spin the wheel (turntable) or put the phone down on it and spin the phone, and the kinetic energy is harnessed to charge the phone.nVolutions, the company, claims that you really can keep your phone charged this way. Is it just cool and interesting or is it actually practical?Strangely, nVolutions has no web site, but does have a Facebook page. 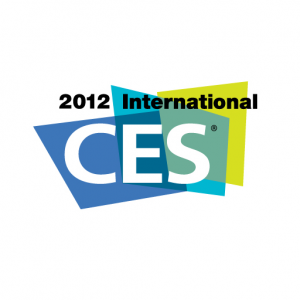