I love the creativity and the ideas of the people who come up with the most funniest and intelligent advertisements on television. Since there are so many that I can’t forget and some of which I don’t want forget but can’t remember , so I finally took out the time to search for the ads ..which came on Indian Televisions mostly… and made an awesome list which has almost all the best one till now 🙂 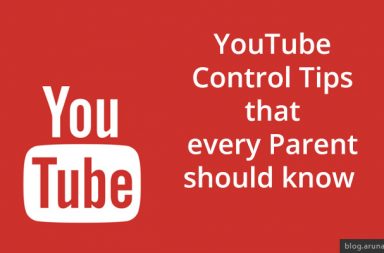 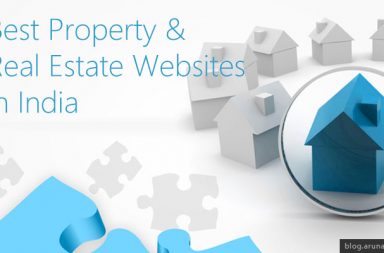 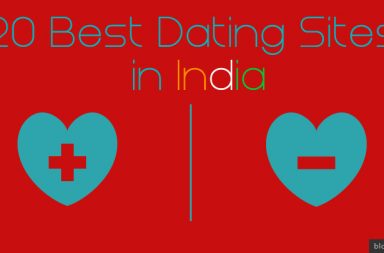