Ryan Farish is an American electronic artist, producer and DJ based in California.
He is a Grammy-nominated songwriter/producer/composer/multi-instrumentalist, but even then quite a lot of people have never really heard of him… to be honest even I didn’t till this time.
Ryan launched his music career on the first generation MP3.com and now has become one of the most popular composers of Easy Listening Electronica.
He has produced or released multiple Studio Albums, Live Albums, Singles and compilations over more than a decade.
As I mentioned before I wasn’t a fan of Ryan … at all… until now… after hearing one of his latest albums named “Life in Stereo”… and the list of tracks on this little album just blew me away… and I began to doubt myself on being an Electronic Music fan… since till now I never heard any of his work.

This Album – “Ryan Farish – Life in Stereo” contains 18 sounds with a total duration of around 1 hour and 32 minutes approx.┬áYou can always go to Soundclound to hear all the 18 tracks to know and find out what exactly do I mean.┬áThere are so many different genres of music in this one single album but mostly similar to what I would call or consider as positive trance, chillout, electronic, soft progressive, EDM and much more.

It starts off with a beautiful track (“The Summit“) which gives you the chills once it starts off and I felt like either I was imagining an ocean or a beautiful sunrise, maybe even while driving in an open-top convertible car …driving on long coastal line of some beautiful country. And this feeling continues with the second track, title track (“Life in Stereo“) as well. You feel a little more alive and more energetic as to what you were already feeling with the first track.
The mood changes a little with the 3rd one (“Gentle heart“) when starts off soft and picks up with a beautiful background melody … plus the piano giving it all the harmonious depth and support during the whole track. The 4th (“Northern Lights“) one is more like a soft electronic dance music with a progressive start to it and then Farish carries the whole track with the beautiful positive trance notes and sounds to make it perfect for the feeling to sink in. 5th and 6th gives you an example of how a beautiful memorable theme should be with lovely chilled out moods, and the 7th (“Saying Goodbye“) gives you the best sample of a Feel-Good Music you can have.
Beautiful use of Pianic melody and synthetic instrumentation in support to create one more piece of art (“In your Eyes“). Next track (“Fire and Ice“) gives you even more with an uptempo beats to drive the music and which gives you that inspirational theme affect & an awesome theatrical background experience as well.
Now this one (“Falling Star“) is a little different of all the tracks on the album , sounds more like a Soft Dubstep track and but still doesn’t lose the melodic touch which all the tracks have… and a pretty nice use of low choral voices and fast Electro-beats. Continues almost the same affect with the next track (“Fireflies“) as well but drastically changes the mood from this track (“Pages of Love“) with more of a lively beats and larger than life acoustic sounds.
This one (“Kaleidoscope“) is more like a journey accompanied by beautiful synthetic sounds and rhythm. With the next track (“Sweet Dreams“) it’s mostly about Piano and melody.
Now this one (“Reception – Soty & Seven24 feat. R.I.B. Remix“) is just an awesome remix which still doesn’t allow the album to lose it’s character of having the melodic and harmonious tracks, even though it consists of a remix.
Now to end the album with an emotion of “here’s some more” , Ryan has given us multiple alternate mixes of his original title track “Life in Stereo” – Solarsoul Remix, Bryan El remix and Tim Angrave Remix.

As I went through some comments / views on some popular sites and social networks … after listening to this album people are pretty convinced and extremely happy in saying that … ” Aaaah… finally the Old Ryan Farish is back !!! ” 🙂
So guys enjoy your music and give this album a sure shot chance so that you don’t end up saying one day ….that I had missed out on an Eargasm 🙂 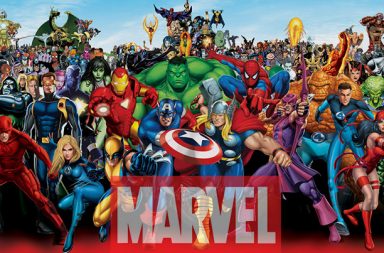 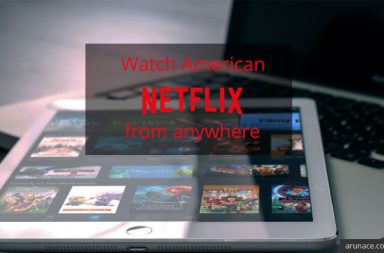 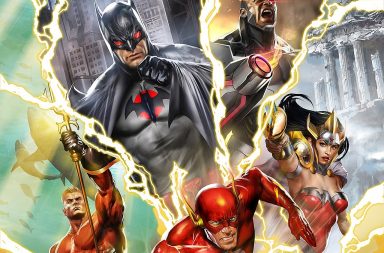