Holophonics or Holophonic Sounds is a binaural recording system created by Hugo Zuccarelli, that is based on the claim that the human auditory system acts as an interferometer. It relies on phase variance, just like stereophonic sound. The sound characteristics of holophonics are most clearly heard through headphones; though they can be effectively demonstrated with two-channel stereo speakers, provided that they are phase-coherent. The word “holophonics” is related to “acoustic hologram”.

I have heard and seen quite a few of these kind of videos on YouTube, and every single time they amaze me. People are so innovative and skilled. Like creating something extremely real from just a few mechanical parts and few lines of code.

Creativity and imagination at it’s best, could be the caption to this video, since the technology of holophonic sounds itself is impressive and then on top of that creating a sound track / audio to showcase the best of its capabilities is utter genius 🙂

Here are a few videos I narrowed down to after going through a few of them over the Internet for you to enjoy.

Tricking your mind with Holophonic sounds

Well actually there are thousands of such tracks, audio samples, songs, videos etc. over the Internet which you can check out by trying to search “binaural sounds”, “binaural audio”, “3D sounds”, “3D audio”, “3D recording”, “holophonic sounds” etc.

I also wanted to post a few more videos here, especially the ones which were creepy as hell… and when I say creepy … I do mean really horrific when you close your eyes and put on your headphone to hear the scream and the screeches and the scary laughs 🙂

Well have fun guys and I hope you enjoyed reading this post.
Have a nice day. 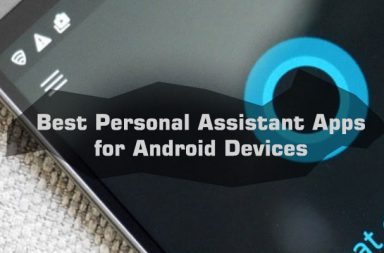